It is with heavy hearts we share that beloved Pitt Public Health Professor Emeritus Lewis (Lew) H. Kuller passed away on October 25, 2022 after a month-long illness.  A prolific researcher, Lew was a superb epidemiologist and visionary who built a world-class Department of Epidemiology at the School of Public Health, serving as its Chair for three decades (from 1972 until 2002).

Join us in honoring the life of Dr. Kuller →

Dr. Kuller received his BA degree in 1955 from Hamilton College in Clinton, NY, his MD in 1959 from George Washington University School of Medicine, his MPH in 1964 and DrPH in 1966 from the Johns Hopkins University School of Public Health. He trained in internal medicine in Maimonides Hospital, Brooklyn, NY in 1959-1961 and in preventive medicine at Johns Hopkins School of Public Health in 1964-1965 and is board certified in preventive medicine. He was a faculty member at the Johns Hopkins University School of Public Health, reaching the rank of Professor of Epidemiology from 1971-1972. At the same time, he was also a faculty member at the Department of Preventive Medicine at the University of Maryland School of Medicine. Dr. Kuller was Chair and Professor in the Department of Epidemiology at the Graduate School of Public Health at the University of Pittsburgh from 1972-2002 and was designation Distinguished University Professor of Public Health in 1997. He is a Fellow of the American College of Cardiology, the American Heart Association (AHA) and the American Association for the Advancement of Science. He is also Fellow of the AHA Councils on Epidemiology, Cerebrovascular Disease and Nutrition, Physical Activity and Metabolism. He was also a founding member of the Nutrition Committee of the AHA. Most recently, Dr. Kuller was the 2019 recipient of the Peter J. Safar Pulse of Pittsburgh Award from the AHA. He has been on the Editorial Boards of many journals, including Stroke, Atherosclerosis Thrombosis and Vascular Biology, Journal of the Alzheimer’s Association, American Journal of Epidemiology and the European Journal of Epidemiology. Dr. Kuller has authored and coauthored over 1000 papers. He has been actively involved in research related to inflammation and CVD and precipitants of heart attack. More recently he has been involved in studies of the interrelationship between vascular disease, aging and Alzheimer’s disease and the potential prevention of dementia. 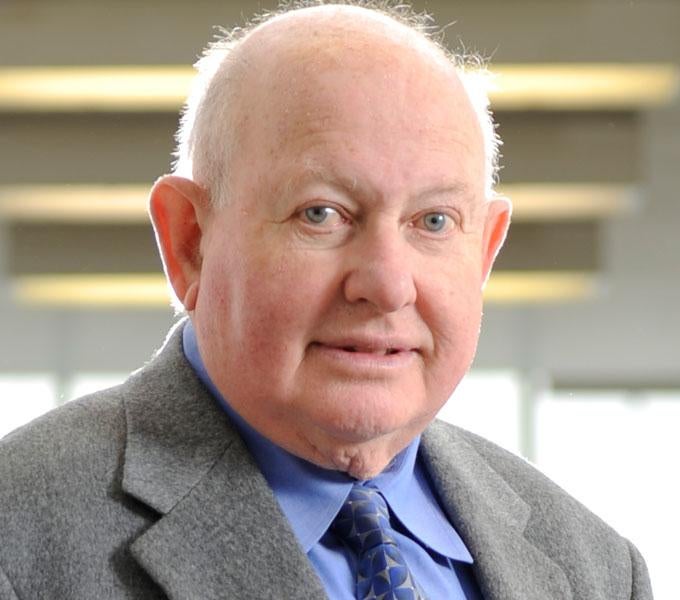