Dr. Brink serves as the chief epidemiologist at the Allegheny County Health Department where she oversees the agency’s surveillance systems, including health and disease monitoring. In this role, she oversees the department’s Bureau of Epidemiology and Biostatistics.

Brink worked previously for the health department as an epidemiology manager from 2004 to 2008, supervising disease outbreak investigations, conducting environmental hazard assessments and developing active surveillance systems for monitoring hospital emergency department visits, according to the department.

She is also an adjunct assistant professor of epidemiology at the University of Pittsburgh Graduate School of Public Health where she had previously served as co-director for the Academic Center of Excellence to the U.S. Centers for Disease Control and Prevention’s Environmental Public Health Tracking Network. Brink has worked extensively on various environmental issues including lead exposure, air pollution, and asthma. 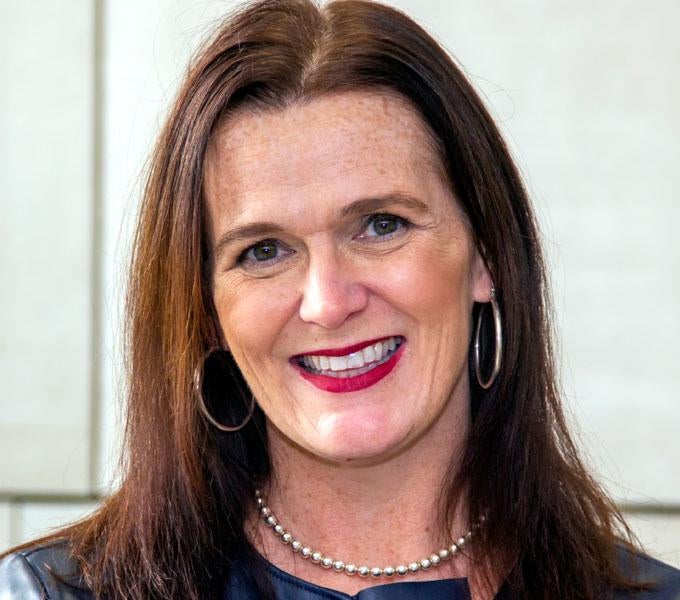