A graduate of Harvard Medical School, William T. Green Jr. came to Pittsburgh in 1970 as assistant professor of orthopedic surgery in the School of Medicine. In 1988, his interest in the pressure of rising costs of health care led him to the executive MBA program at Pitt's Joseph M. Katz Graduate School of Business. After his retirement from medicine, he pursued his long-time interest in public health by enrolling at Pitt Public Health, graduating in 2001 with a multidisciplinary master of public health. Upon completion of his public health degree, Green became active with the school's alumni society and was elected as 2003-4 president. Green was also the school's representative to the Pitt Alumni Association board. In 2005, he was awarded the Pitt Alumni Association's Volunteer Excellence Award in recognition of his outstanding volunteer service to both Pitt Public Health's and the University's alumni organizations. Green has advised school leadership as a member of its Board of Visitors since 2007. 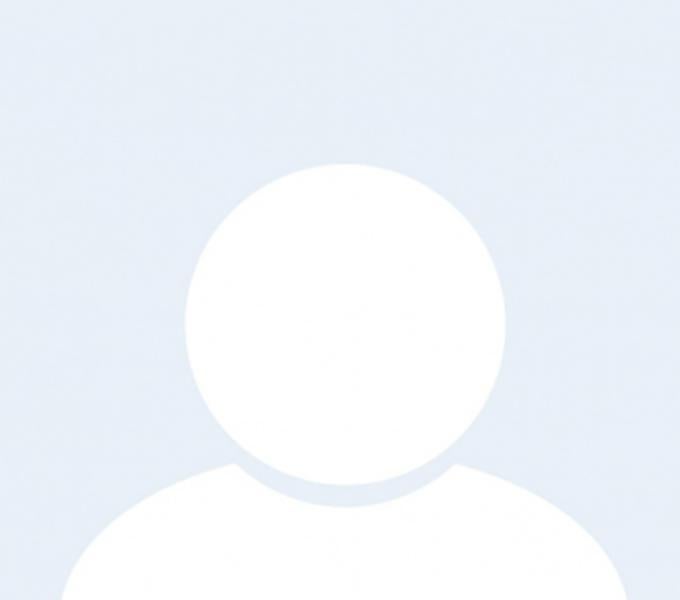