A Half Century-Long Journey

In 1971, when Apollo 14 first landed on the moon, Slippery Rock University biology graduate and Pittsburgh resident Sandee Beatty, MS, also took a huge leap—by enrolling in a newly formed master’s program in genetic counseling at the University of Pittsburgh Graduate School of Public Health. Beatty did not realize it, but she was embarking on what would become a 40-year-plus personal and professional journey of helping families and individuals to navigate genetic health challenges. 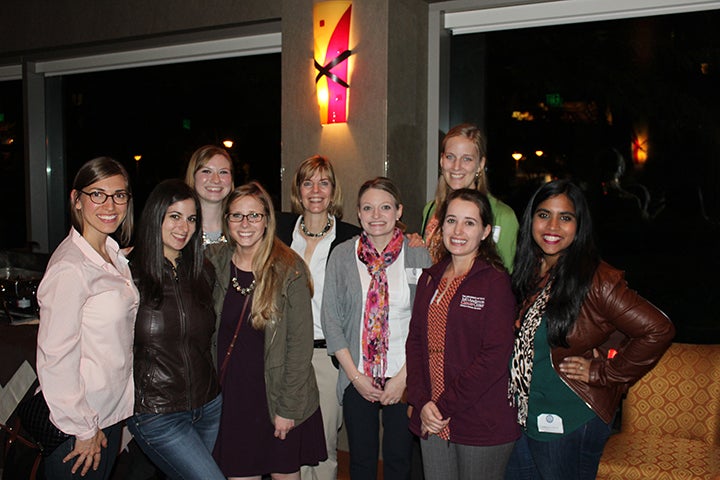 Like many other graduates of the Genetic Counseling Program (GCP) since its founding, Beatty’s love of science, coupled with her passion for people, brought her to this rewarding area of study and practice.

“Genetic counseling is a unique field because it enables you to translate information from the laboratory in a way people can understand,” says Beatty, who retired in 2003. “It’s a way of putting together a puzzle and figuring out what it may mean for people in the future.” 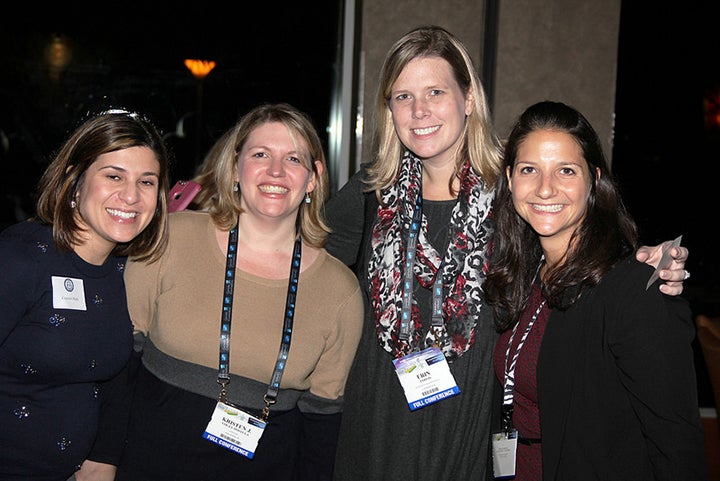 Darcy Thull—a genetic counselor at the University of Pittsburgh Medical Center (UPMC) Cancer Genetics Program who earned her MS from the program in 1989—agrees.  “What really drew me in was the thought of working with people and still being involved in science,” explains Thull, who has counseled thousands of people during her many years in the field.  “It’s this idea of putting current knowledge to use and continually educating yourself in a constantly evolving field.”

Since September 2020, the GCP has been led by director Jodie Vento, MGC, LCGC. “What I love about the program,” Vento says “is the opportunity to apply my past clinical experience [at UPMC Children’s Hospital of Pittsburgh] with patients and their families to our students through mentoring and relationship building.” 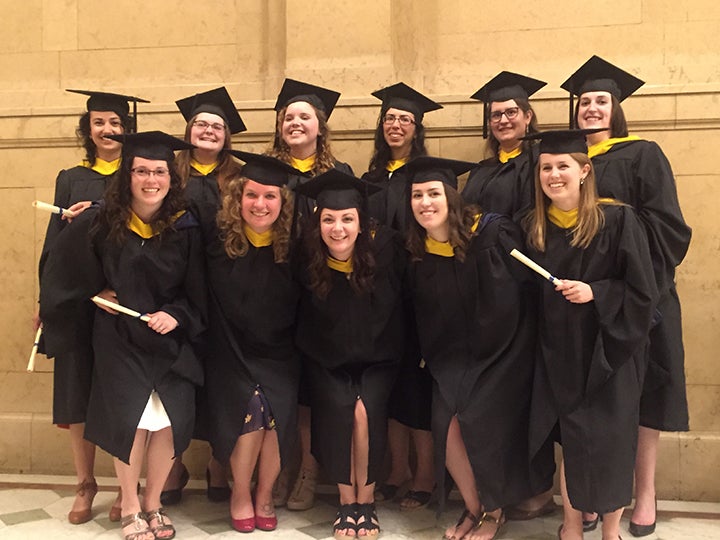 While it may be difficult to predict where scientific and technology advances will steer genetic research in the future, the GCP has a strong and rich history to sustain its forward momentum.

If anyone could be considered the founder of genetics at Pitt’s School of Public Health—the school dropped the “Graduate” from its name in early 2022 with the addition of an undergraduate degree program—it would have to be Ching Chun Li, says Robin Grubs, MS, PhD, LCGC, associate professor of human genetics, past GCP director and a program leader in a variety of roles since 1998.

Affectionately known as “CC”, Li was born in China and became internationally-known as the founder of the field of human population genetics.  He was recruited to the University of Pittsburgh in 1951 where he established a genetics division within the School of Public Health, which became a Department of Human Genetics in 1990.

The 1960s were a pioneering time in the field of genetics with the development of prenatal testing technologies like amniocentesis. These advancements led to the formation of the first genetics counseling program in the U.S. to help people understand the implications of fetal testing.  While most of these programs were (and continue to be) housed in schools of medicine or allied schools of the health sciences, Pitt’s was established within the public health school. “CC Li was a pivotal figure in the world of genetics, and it grew at the school because of him,” says Grubs. “What he and other faculty members leading the department understood long before others was that genetics really matters for public health.”

This thinking led Li and other school leaders, including Bob Ferrell, John Mulvihill and Kenneth Garver, to strongly advocate for a genetic counseling program at the school.

When Grubs started her genetic counseling training in 1989, genetics—and genetic counseling— were considered “esoteric” science.  The completion of the human genome project in 2003 changed the understanding of what genetics means to population health and led to an explosion of new findings, she says.

Many genetic counselors starting out in the late 1980s and early 1990s, like Grubs and Thull, were restricted in their practice to prenatal counseling of people who had abnormalities identified during pregnancy or a family history of known conditions.

“In the past, there was not a lot we could do for something like cystic fibrosis, for example,” says Thull. “Once the gene for cystic fibrosis was identified, however, it enabled routine screening for genetic mutations before pregnancy.  We now have a standard screening test for women thinking about becoming pregnant to determine whether they are a carrier and whether their partner needs to be tested. It’s been a huge jump.”

Genetic testing and counseling are much more integrated into clinical care today, adds Thull, who heads a clinic at UPMC Magee-Womens Hospital dedicated to patients with genetically linked breast cancer.  The clinic enables patients to confer with a genetic counselor to make informed decisions about preventive surgeries and make choices for subsequent treatment based on the pathways of specific mutations. 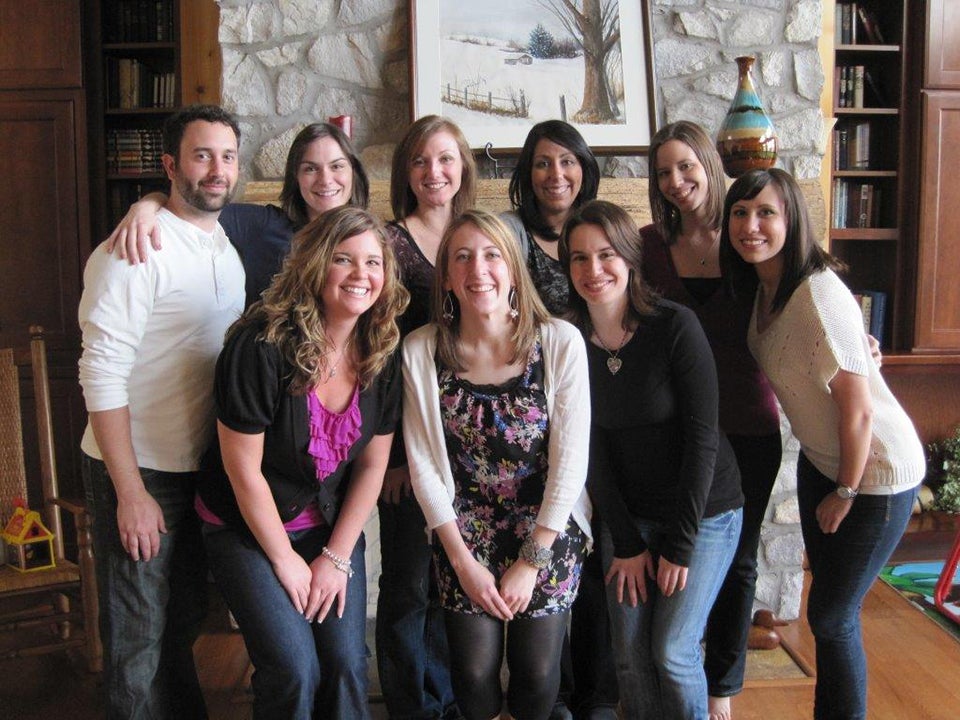 As the field has grown, so too has the awareness and acceptance of genetic testing by health care providers and the public. “With testing becoming more common, there are a fair number of people who—when you tell them you’d like to sit down and talk to them—say, ‘It’s just a blood test, isn’t it? I want the test. I want to know,’” says Thull.

Today, counselors can test people for a variety of genetic changes in a field that is constantly evolving.  There are specialists worldwide who communicate regularly to share information and genetic counselors have the opportunity to work in a diversity of practice settings.

“Back in my day, you had to decide whether you wanted to work in prenatal or pediatrics,” says Grubs. “In the mid-90s, cancer genetics came into the profession and since, we’ve added area after area.”

Indeed, with the addition cardiovascular genetics and neurogenetics, to name a few, the professional opportunities for graduates of genetic counseling programs have multiplied in both patient-facing roles and industry.

“When I started there were only nine or 10 programs in genetic counseling,” says Grubs. “Now it’s 55.  This makes me excited about the future and new ways to engage our students.”

The incredible growth of genetic counseling has implications for how Jodie Vento would like to see the program continue to grow.

“There are so many new and unique opportunities for our graduates do different things—from clinical work to industry and biotech—and it’s a real challenge to educate when there is something new you need to learn about genetics every single day,” says Vento. “It’s important that our students understand the foundational aspects of genetic counseling so they can adapt quickly when a new test becomes available five or 10 years after they graduate.”

Another area of interest to Vento is exploring how different models of care in genetic counseling—whether virtually, in-person, in a group setting, or even by telephone—affect the way counselors interact with patients, and how students in the GCP can be trained to adapt. 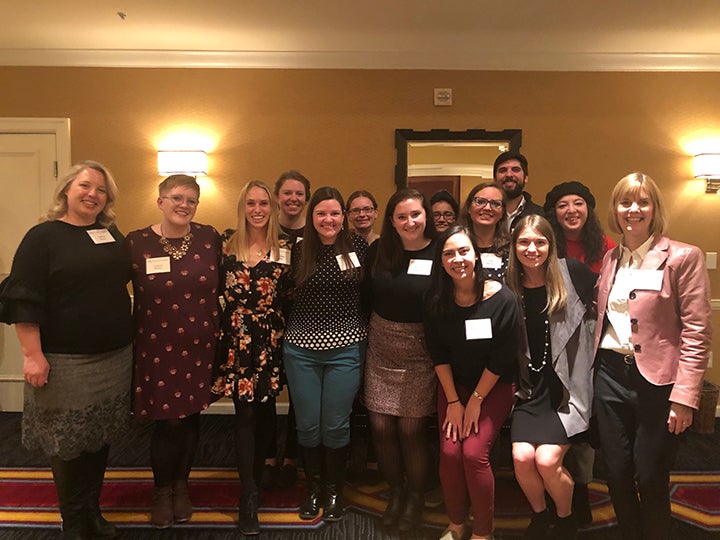 “In the beginning of the pandemic, we focused on how to make our program work remotely because we had to,” explains Vento. “Now we are asking ourselves whether any of these digital solutions were helpful to the educational and counseling process.  Did they create barriers?  Opportunities?”

For Vento, thinking about the aspects that went well with remote learning has opened up possibilities to streamline processes and possibly even encourage a more diverse student body.

“There is a lot of systemic change that needs to happen in our communities and profession to make our learning environments truly inclusive,” she says. “When we develop patient vignettes, we should be talking about diverse patients, and thinking about gendered language and how we use it.  We have a real responsibility as program leaders to be incredibly thoughtful and active in this area.”

In a field particularly affected by new discoveries, breakthroughs and new technologies, genetic counseling remains rooted in people—their commitment, passion and spark—and the ability of science to changes lives in real ways.

“The idea of connecting with patients and helping them make informed decisions caused me to fall in love with the field,” agrees Christine Munro, MS, MPH, LCGC, who graduated in 2015 and now directs program recruitment and admissions. “The University community, the alumni and the leadership team create such a sense of community.” 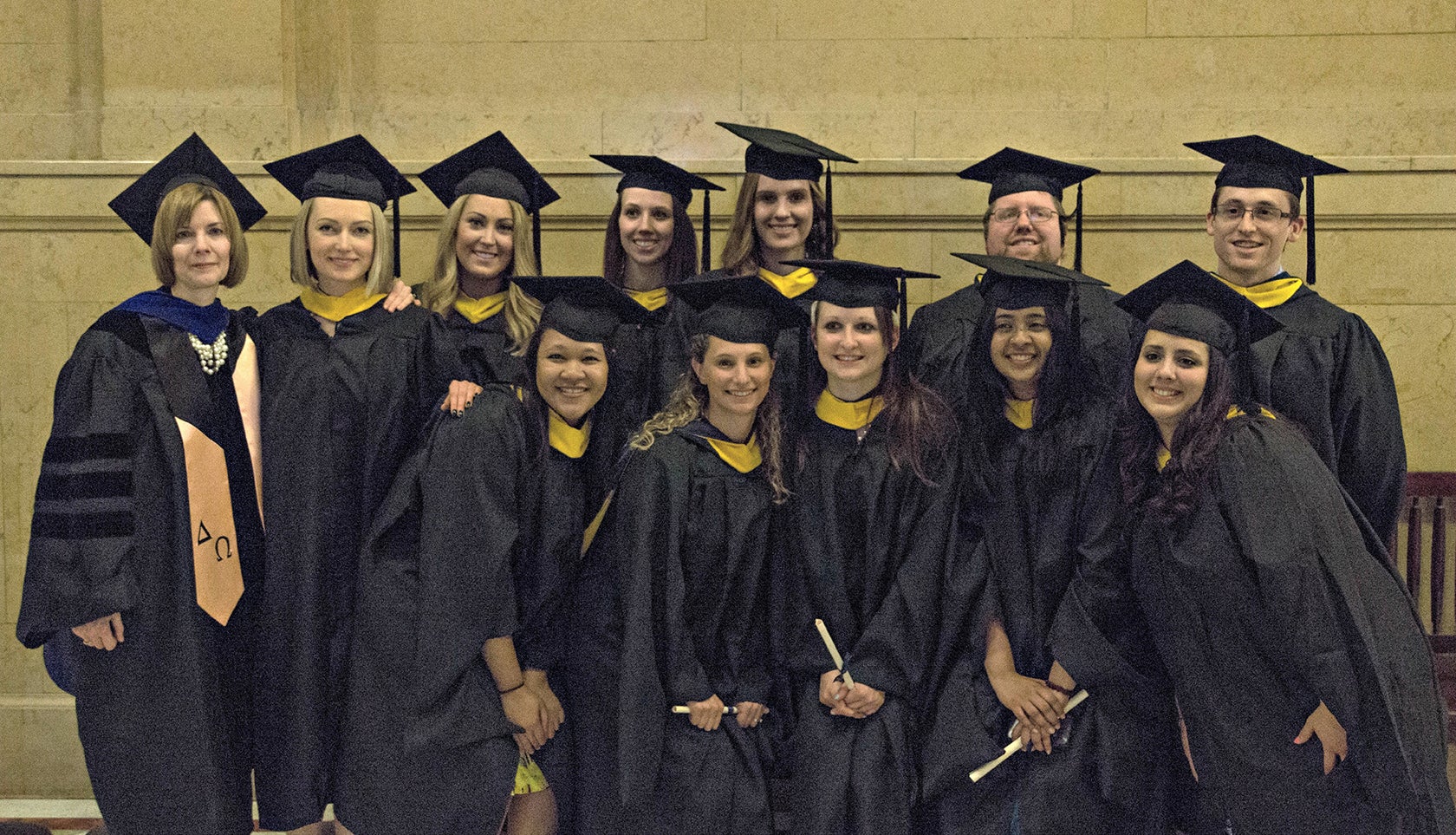 “The bridges that we create between provider and patient and all the things we know—not only about science and genetics—but even insurance, will make our skills even more important in the future,” adds Thull.  “That is my hope.” 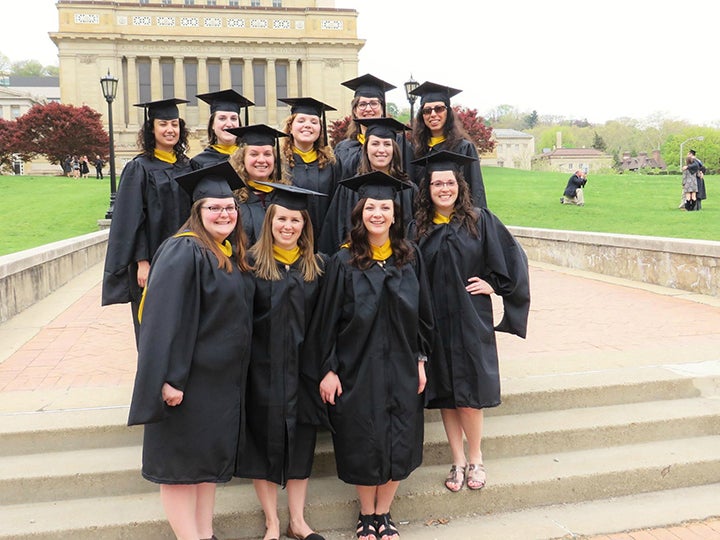 Perhaps the commander of Apollo 14, Alan Shepard, said it best, “…it’s been a long way, but we are here.”