The world’s top women scientists of 2022 have been named in a ranking released by Research.com. A total of 1,000 researchers from around the world were recognized in this introductory list celebrating the work of women scholars. The University of Pittsburgh was listed among the top ten institutions with the best women scientists – three of whom are from Pitt Public Health. 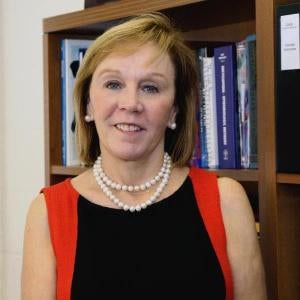 Dr. Cauley has spent the past 15 years as an investigator of numerous research projects examining the physical and psychological changes that occur in postmenopausal women. Her work has focused on the use of estrogen, risks of hip fractures, bone density and cholesterol levels of women who are going through menopause. She has authored more than 900 papers for scientific journals and 27 book chapters. 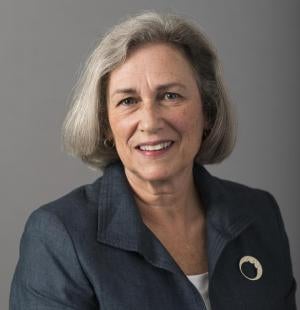 Dr. Newman’s research focuses on aging, including the determinants of physical and cognitive function, as well as successful aging and longevity. She has special expertise in the study of cardiovascular disease and aging and body composition, sarcopenia and physical functioning. She is presently the principal investigator of several long-term cohort studies and clinical trials in older adults funded by the National Institute on Aging. 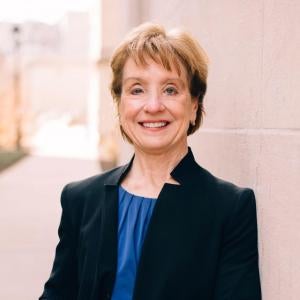 Dr. Wenzel’s research interests include asthma, particularly severe asthma. She has been a leader in spearheading the concept that asthma is a heterogeneous disease, consisting of numerous different phenotypes, influenced by both environmental and genetic factors. Dr. Wenzel has applied this understanding to integrating studies of oxidative stress, as seen in many asthmatic airways, with cell survival and death, inflammation, environmental exposures and worsening disease severity. Her work relies primarily on the study of human beings with disease, and the impact of regional environmental threats on the lives of patients with lung disease.