When the World Goes Viral

Surging disease outbreaks—not to mention a global pandemic caused by a novel virus—have dominated worldwide attention in recent years. But the re-emergence of polio in New York state late this past summer is a stark reminder that foes once thought defeated may have some fight left after all.

The U.S. Centers for Disease Control and Prevention (CDC) predicts what may be the worst flu season in years. Already flu cases are higher this year and are expected to peak in the coming months. Respiratory syncytial virus (RSV) is straining pediatric hospitals across the country and there are new strains of COVID-19 out there coinciding with the holiday season bringing people into close contact at parties and gatherings with family and friends. Reports of shortages of some children’s medications like Tylenol are already beginning to emerge. 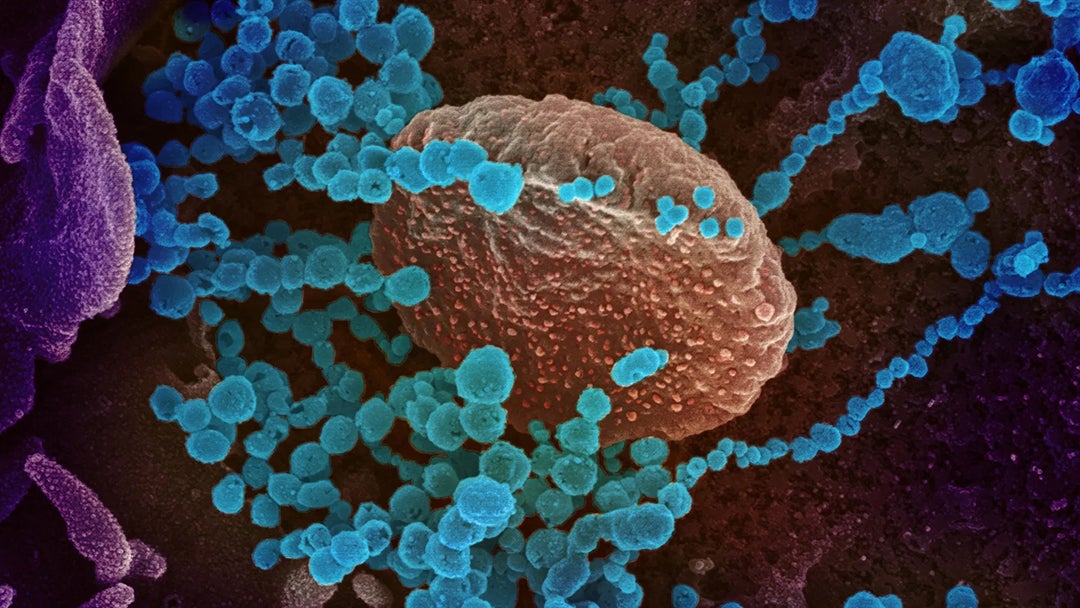 “We can’t wait for infections to happen,” says environmental epidemiologist Maureen Lichtveld, MD, MPH, dean of the University of Pittsburgh School of Public Health, explaining that public health experts must work collaboratively with local and state health organizations, as well as private- and public-sector providers, to focus on disease prevention, detection, intervention and control. “Public health is the front line. Full stop.”

An ounce of prevention is worth a pound of cure. — Benjamin Franklin

In late July, the first case of polio in the United States in about a decade partially paralyzed a young, previously healthy adult who, significantly, was not vaccinated against the disease. Soon after, New York Gov. Kathy Hochul declared a state of emergency after poliovirus was detected in wastewater in four counties and New York City.

“This was strong evidence the polio virus had been circulating in the New York area for some months, and this patient became the canary in the coal mine,” says Donald S. Burke, MD, Distinguished University Professor of Health Science and Policy and Pitt Public Health dean emeritus.

Robust vaccination had kept the yearly number of polio cases minimal in the United States since the 1950s, with two of the three virus strains being completely eradicated, notes Burke, adding that most people who become infected exhibit no or mild symptoms, yet can spread infection. Paralytic disease happens in perhaps 1 in 100 infections. That is why the New York case sparked an emergency response.

“To have disease transmission in a community, you have to have low immunization rates and what’s happening now is there are pockets in the United States where people have put off vaccination for whatever reason,” he says. “Particularly in kids, we have full polio immunization rates that are notably low—below 60% in some places.”

While vaccine hesitancy has been constant since English physician Edward Jenner introduced smallpox inoculation in the 18th century, the advent of COVID-19 fueled a level of vaccine skepticism across the country that would have baffled pioneering virologist Jonas Salk, whose University of Pittsburgh team developed the first effective polio vaccine.

Salk was hailed as a “miracle worker” when the polio vaccine’s success was announced to the public in 1955. Still in use today, the vaccine his lab produced is named among the World Health Organization’s list of essential medicines.

Another significant challenge, notes Lichtveld, is that access to health care, including vaccines, remains problematic in poorer countries and disadvantaged communities in the United States. “We cannot repeat the mistakes that were made with COVID vaccines by expecting people to come to us,” she says. “We must meet people where they are.”

“The key to getting disease outbreaks under control is to identify the people most at risk, get the vaccines to them first and make people aware of the situation,” says Lichtveld. “In public health, this is what we do.”

Indeed, advancing “excellence and leadership in public health research, education and practice” is in the school’s mission statement to “promote health, prevent disease and achieve health equity and sustainable transformation.” 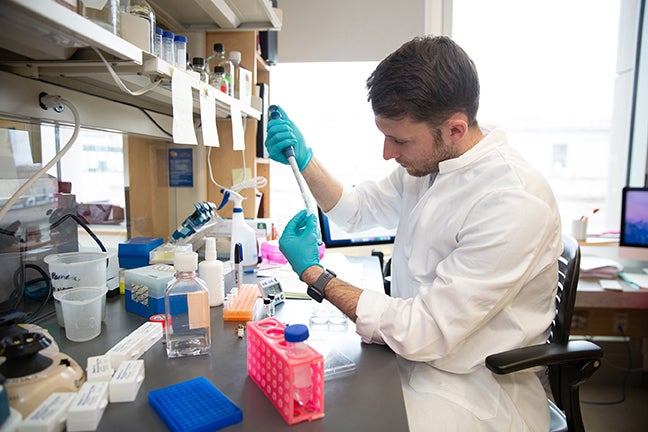 Over the nearly three-quarters of a century since its founding, Pitt Public Health, which will be celebrating its 75th anniversary in 2023, has trained generations of public health professionals and built lasting partnerships with government and nonprofit organizations that support strong community engagement in the region, across the Commonwealth, and globally.

Today, Lichtveld and the school are working to attract students from high school, baccalaureate and graduate programs to consider public health careers. Because the next global pandemic is out there—and it will fall on younger generations to be ready to lead. 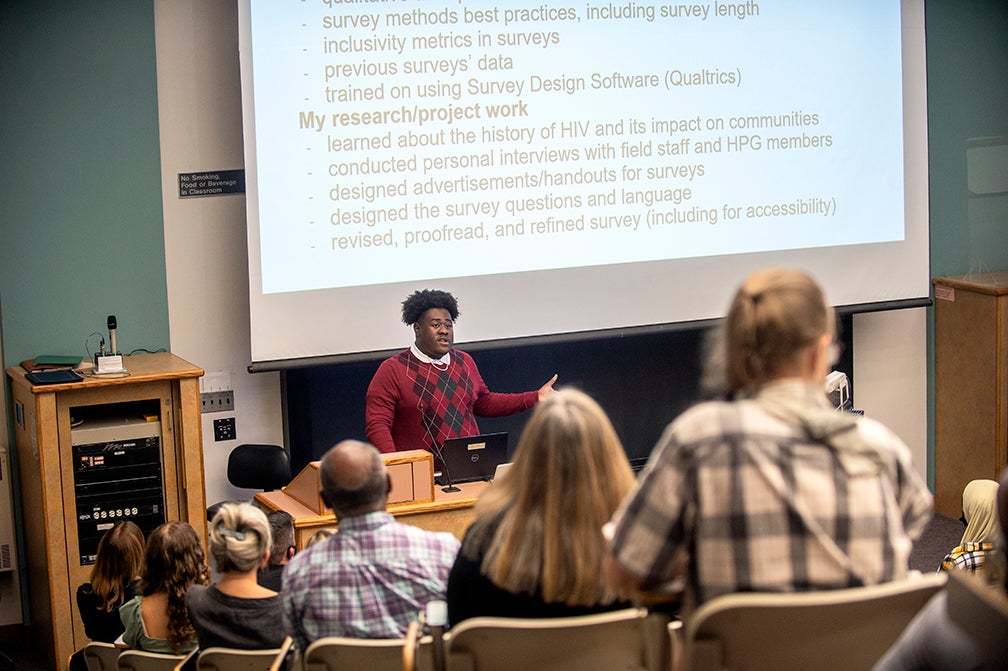