Dr. Kamboh is professor and the former Chair of the Department of Human Genetics (2005-2013). He also holds a secondary position of Professor of Epidemiology at the the School of Public Health and Professor of Psychiatry at the School of Medicine.

Dr. Kamboh received his his MSc degree in 1997 with high distinction from Government College, Lahore, Pakistan and then his PhD degree in human genetics from the Australian National University in 1984. He started his academic career in 1985 as a Research Associate (post-doc) in this department where he holds his current position as Tenured Professor since January 1997.

Dr. Kamboh is a molecular geneticist/genetic epidemiologist. He directs a human genetics molecular laboratory. He is also the director of the Biomarker and Neurogenetics Core of the University of Pittsburgh Alzheimer’s Disease Research Center. He has 40 years of experience working on the genetics of common diseases of public health importance with a special emphasis on Alzheimer's disease and related dementias, coronary artery disease, and lupus. Dr. Kamboh’s research has been continuously funded by the National Institutes of Health’s highly competitive grants awarding mechanism since 1991 and thus far he has received several research grant awards worth >$40 million. He has published more than 375 scientific research articles and his team has contributed in the identification of several novel genes for Alzheimer’s disease and lupus. Dr. Kamboh has mentored/trained >50 graduate students, post-doctoral fellows and junior faculty members.

Dr. Kamboh is a Fellow of the American Heart Association and a member of the Delta Omega Omicron, Public Health National Honor Society. He has served on a number of National Institutes of Health Study Section panels. He served on the editorial boards of several scientific journals: Ethnicity and Disease (1991-1993), Human Biology (1994-2008), BioMed Research International (2009-2015), Journal of the Dow University of Health Sciences (2007-Prsent), American Journal of Neurodegenerative Disease (2012-Present). He was an Associate Editor of the Annals of Human Genetics (2003-2013) and the Journal of Alzheimer’s Disease (2015-2017, 2021). Dr. Kamboh is the Emeritus Founding Editor-In-Chief of Current Genetic Medicine Reports.

I teach HUGEN2091 "Genetics of Complex Diseases II", which is a required course for students in the department. 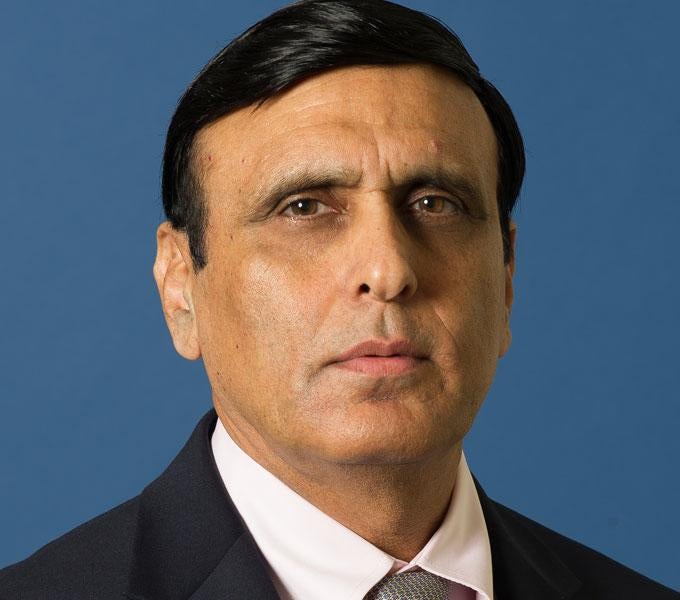