Successful transition to independence higher among postdocs who diversify institutions

Scholars who parted company with the institution at which they completed their postdoctoral appointment were more than four times as likely to have tenure-track faculty positions after three years than those who stayed put, according to a study published recently in PLOS One.

“This is some of the first work to actually analyze these outcomes with objective data instead of based on the accepted wisdom in academia,” says Beth Shaaban, assistant professor of epidemiology and first author of the manuscript. “The question for future work is to sort out if there really is a causal relationship.” 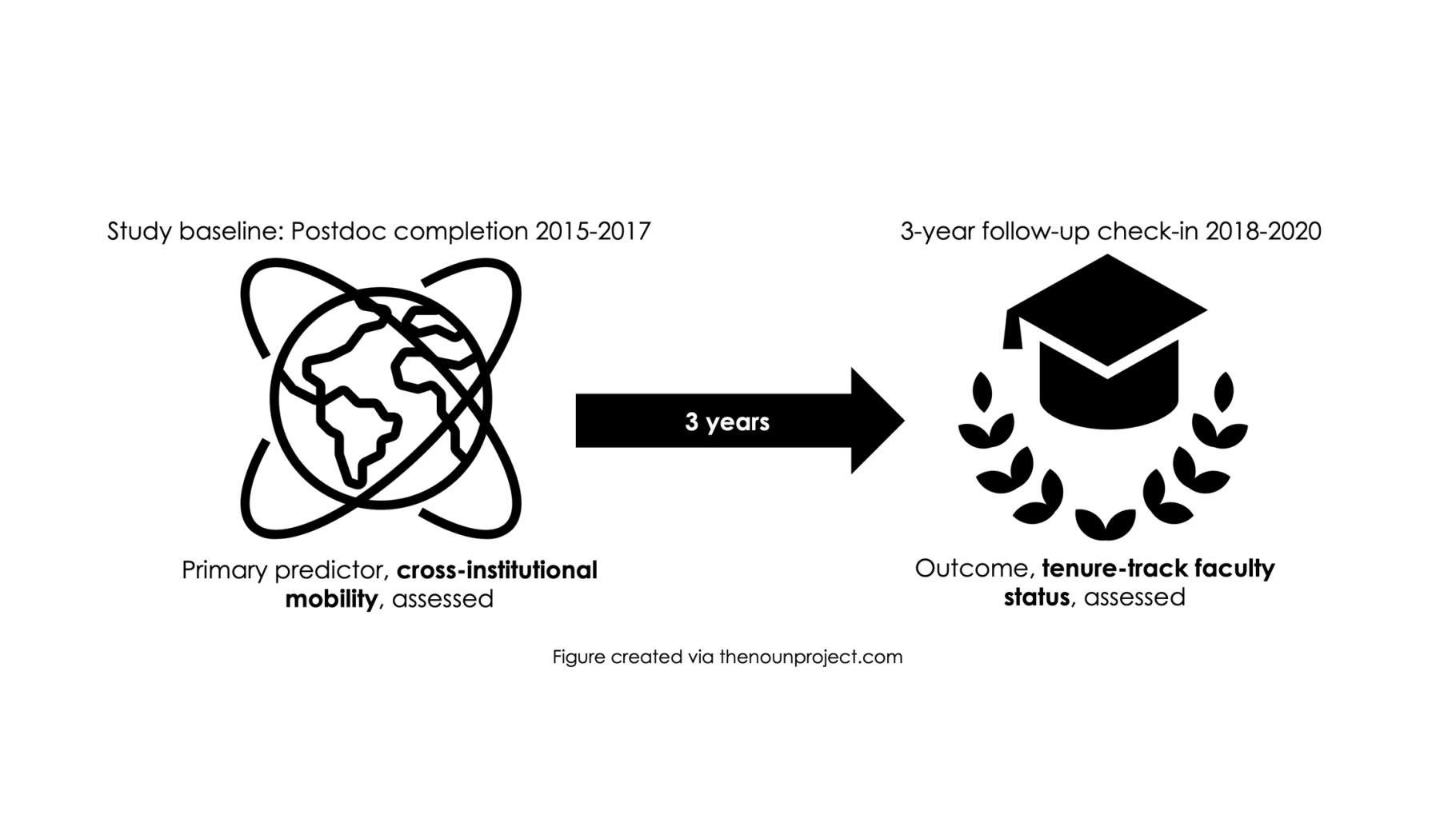 Shaaban's team scoured existing research and found only one other study of career outcomes—done at the University of California, San Francisco (UCSF)—and it showed similar trends.

Pitt, however, retained a greater proportion of postdocs than did UCSF—another key finding, says Shaaban.

“Next, we’re going to follow a cohort for five years and look at some other metrics, such as the size of researcher’s network, manuscript authorship, and the number of times papers are cited to help determine successful transition to independence,” she says.